Jacqueline graduated in medicine at the Universidad Nacional de San Antonio Abad (Cusco, Peru) and, after working as a doctor and participating in several consulting projects, did an MSc in Public Health at the Royal Tropical Institute in Amsterdam (Netherlands).

She started translating medical and clinical research texts in 2009 and has worked as a full-time specialised translator based in Spain since 2011.

Her working languages are Spanish and English. 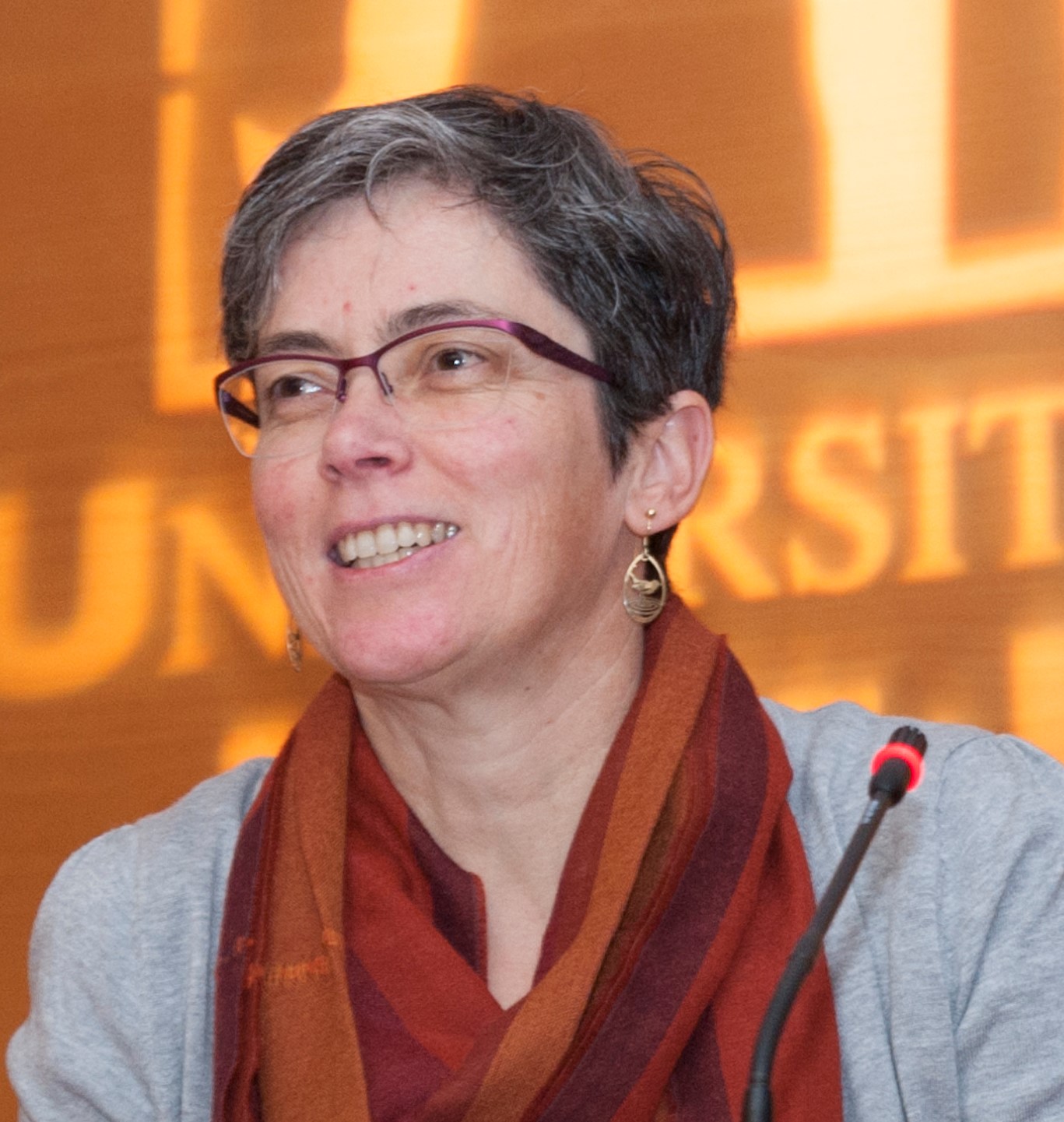 Claire is a biologist and holds an MA in medical and healthcare translation. She has worked as a full time freelance translator for more than fifteen years.

Ask for a quote

To get in touch, please complete our form here or simply send us an email at info@graham-chevarria.com

The information provided will be strictly confidential and processed in compliance with the European General Data Protection Regulation (EU) 2016/679. More information

This site uses cookies to ensure you get the best experience and to monitor user traffic. To find out more about the cookies we use and how to delete them, please read our privacy policy. I accept Read more
Privacidad y política de cookies

This website uses cookies to improve your experience while you navigate through the website. Out of these, the cookies that are categorized as necessary are stored on your browser as they are essential for the working of basic functionalities of the website. We also use third-party cookies that help us analyze and understand how you use this website. These cookies will be stored in your browser only with your consent. You also have the option to opt-out of these cookies. But opting out of some of these cookies may affect your browsing experience.
Necessary Always Enabled
Necessary cookies are absolutely essential for the website to function properly. This category only includes cookies that ensures basic functionalities and security features of the website. These cookies do not store any personal information.
Non-necessary
Any cookies that may not be particularly necessary for the website to function and is used specifically to collect user personal data via analytics, ads, other embedded contents are termed as non-necessary cookies. It is mandatory to procure user consent prior to running these cookies on your website.
SAVE & ACCEPT